Like an untold number of other listeners, I’ve recently become obsessed with the StartUp podcast created by Alex Blumberg, a former NPR producer.

After a successful career producing podcasts like This American Life and Planet Money, Blumberg decided to leave his stable, sought-after job at NPR to start his own business.

The StartUp podcast chronicles the trials and tribulations of his entrepreneurial journey. 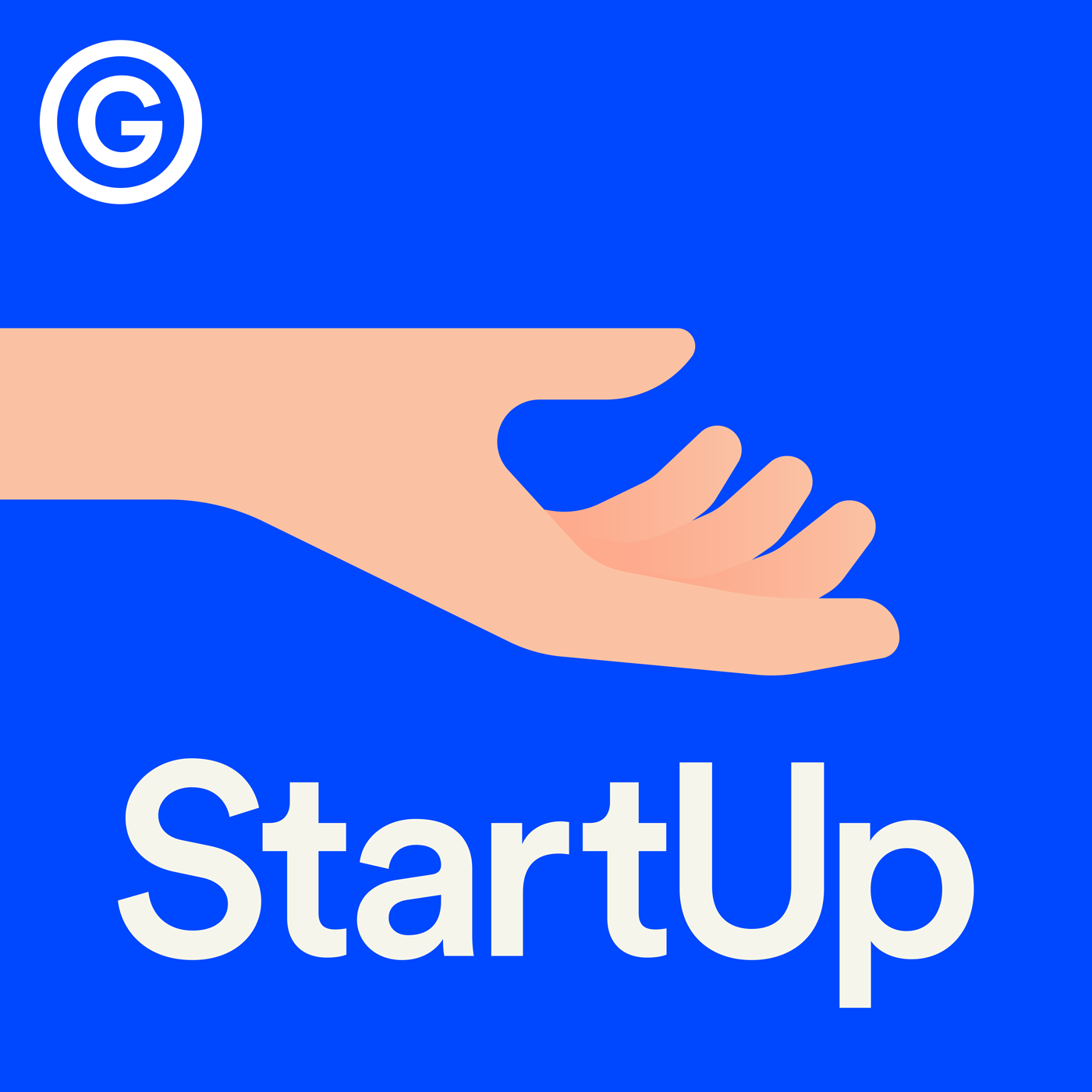 As Blumberg describes in the first episode, “This podcast is the origin story you never actually hear, set down before the facts can fade into sunny, startup mythology — the most honest and transparent account that I can make about something that happens every day in this country but we hardly ever see firsthand: starting a business.”

Blumberg’s account is honest, funny, and extremely insightful for anyone interested in the world of startups or media.

Here are the top five lessons I learned from season one of the StartUp podcast:

1. Be creative about launching and productizing

He essentially takes what he is doing anyway —  starting a business —  and turns that into his first product. It’s nothing short of genius. 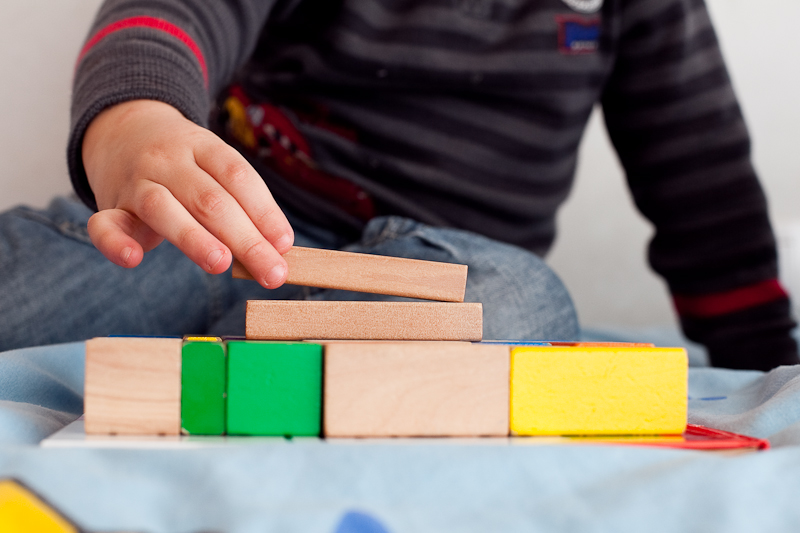 While not every idea you have or action you take for your business will lend itself so easily to productization, think about the tasks that you have to do no matter what.

Can you incorporate any of them into your final product? Can you use steps that you previously thought were internal to your company to engage with your future customers?

2. Don’t sit around thinking “this should be an idea”

Blumberg is passionate about podcasts that require journalism and skilled storytelling. Before launching Gimlet Media, he always thought that there weren’t enough of those podcasts around.

These were good products, in his opinion, and he thought that someone, at some point, would figure out a way to make more of them and to make them profitable.

Most people with good business ideas go through this same process: they see a need in the marketplace and create a solution for that need.

Successful businesses figure out a way to make a lot of money off of the solution. Before this can happen, though, entrepreneurs must make the leap from thinking “this should be an idea” to “this is my idea.”

While it’s important to think through an idea before building a business around it, spending too much time thinking could provide a window for someone else to execute on the idea and cost you your startup.

When you do decide to pursue your startup idea, you’ll still need to sell people on why you should be the one creating the product. Arguing that “this ought to happen” won’t be enough. Why are you and your specific approach best for solving this problem?

3. Talk openly and widely, even after rejection

The first episode of the StartUp podcast opens with Blumberg preparing to meet Chris Sacca, a billionaire investor. The meeting goes horribly and ends with Blumberg stumbling over his words and having his pitch repeated back to him.

Despite facing rejection, Blumberg is not afraid to go back to that investor nor to others who ignored him or said no initially.

Developing a thick skin and being able to maintain enthusiasm for your idea when others don’t get it is crucial for talking to investors and selling your product. Furthermore, sharing your thoughts widely will help garner feedback and ultimately help you improve your product.

Each episode of the StartUp podcast focuses on a different challenge — from figuring out equity to dealing with employee burnout — and shows how Blumberg and his business partner Matt Lieber tackle the issue.

While the challenges range widely, their persistence and willingness to share their thoughts with others remain strong advantages for both improving the problem at hand and building relationships in the long run.

4. Leverage your network but acknowledge what you don’t know

This advice may seem obvious, but ambitious entrepreneurs often feel that they have to take on everything by themselves.

While working on a startup often does mean that you’ll have to wear multiple hats, there will be times when you realize that you’re not the best person for the job.

To ensure that your talents are applied in the most effective way possible, be honest about what you don’t know.

With the StartUp podcast, it’s clear that Blumberg’s passion lies in content. While he is able to take on many key business and technical decisions, he quickly realizes that he may need a partner who is more experienced in business and teams up with Lieber, a management consultant with an MBA from M.I.T. and experience in radio.

And later, after tossing around business name ideas without much success, Blumberg and Lieber recognize that they might not be experts at branding and decide to seek help from a naming company. 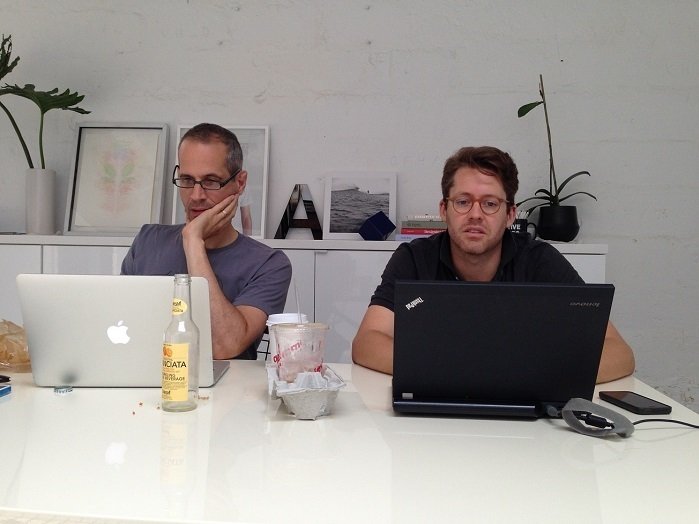 Blumberg (left) and Lieber, hard at work. (Image via NPR)

At the same time, Blumberg is able to leverage his existing networks effectively. He knows that his advantage is his existing fan base, built up from years of hard work at NPR. He also brings on former colleagues as early employees and hosts.

Time and energy are difficult to come by when you’re trying to grow your business. Save yours, and your sanity, by focusing on what you do best and asking for help when you need it.

5. You might not have a single-minded drive for success —  and that’s okay

At one point in season one of the StartUP podcast, Blumberg contemplates how he could make Gimlet the next big thing. How do you become the next Twitter or Uber?

When he compares himself to the CEO of Uber, Blumberg realizes that he might not have the same level of unrelenting drive to accomplish one thing. He has a family that he values much more than any singular goal.

Time and time again, entrepreneurs are told that they need to believe in their idea and their success beyond all else. But what if there are other things in your life that you value just as much, if not more?

Blumberg’s realization provides a refreshing counter-perspective, and one that may be much more relatable for many people who want to succeed in their own business while also enjoying their lives outside of work.

The StartUp podcast is a fascinating look at how a business is built.

In season one, Blumberg finds a business partner, raises funds, names his company, hires employees, and launches his first product. The episodes are entertaining as much as they are educational.

Many of the lessons from the StartUP podcast can be applied to entrepreneurs who are still in the idea phase as well as to founders of companies in later stages.

And yet, there’s always more to learn. Good thing Blumberg and team have returned for season two!