How to Save Money for Your Early Stage Startup

Aside from making sure you have a marketable, moneymaking, scalable idea, beginning your startup takes managing your own finances to make sure at the end of the day you won’t have to panhandle while you’re bootstrapping it.

Of course, you can save money with ThinkApps, but here are some top tips for saving yourself some cash while you’re waiting for major investments from Peter Thiel or Kleiner Perkins.

Eating out might have been a pretty viable option when you were working for an established company, but that’s not going to be the case when you’re running an early stage startup.

One option for saving money, while not having to compromise your wellbeing, is trying out Soylent. The idea was born out of entrepreneur Rob Rhinehart’s own need for sustenance while launching a company. Finding himself eating greasy quesadillas to get by, he wanted to come up with something that was cheap, healthy and fast. What he came up with costs $10 a day and has all the nutrients you need in a day. 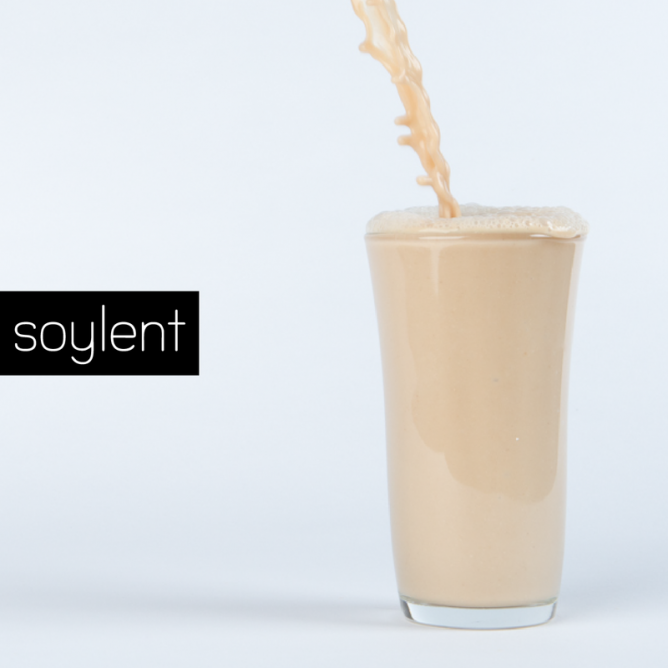 If that’s not your cup of tea, stick to cheaper homemade meals that include staples like rice, beans, tofu and more affordable meats, along with frozen vegetables if you still want to chomp down on food. You can even cook up vats of food and eat leftovers for days on end.

Some of the most successful companies have grown out of homes; think Steve Jobs’ parents’ garage or Mark Zuckerberg’s Harvard dorm room. Heck, even working out of a storage unit that has free WiFi could work. Also playing into that is to live somewhere cheaper in general. If you want to live in the Bay Area to be exposed to still be exposed to the tech scene, live in Oakland or San Jose. If you’re flexible to move, check out Seattle, Austin or Boston/Cambridge.

For those who find themselves more distracted at your house, it might be wise to join a coworking space. Not only will you have a productive environment to work in, you’ll also be able to bounce ideas off of other startup folks who may have different skill sets than yourself and who knows, maybe you’ll meet a potential co-founder. 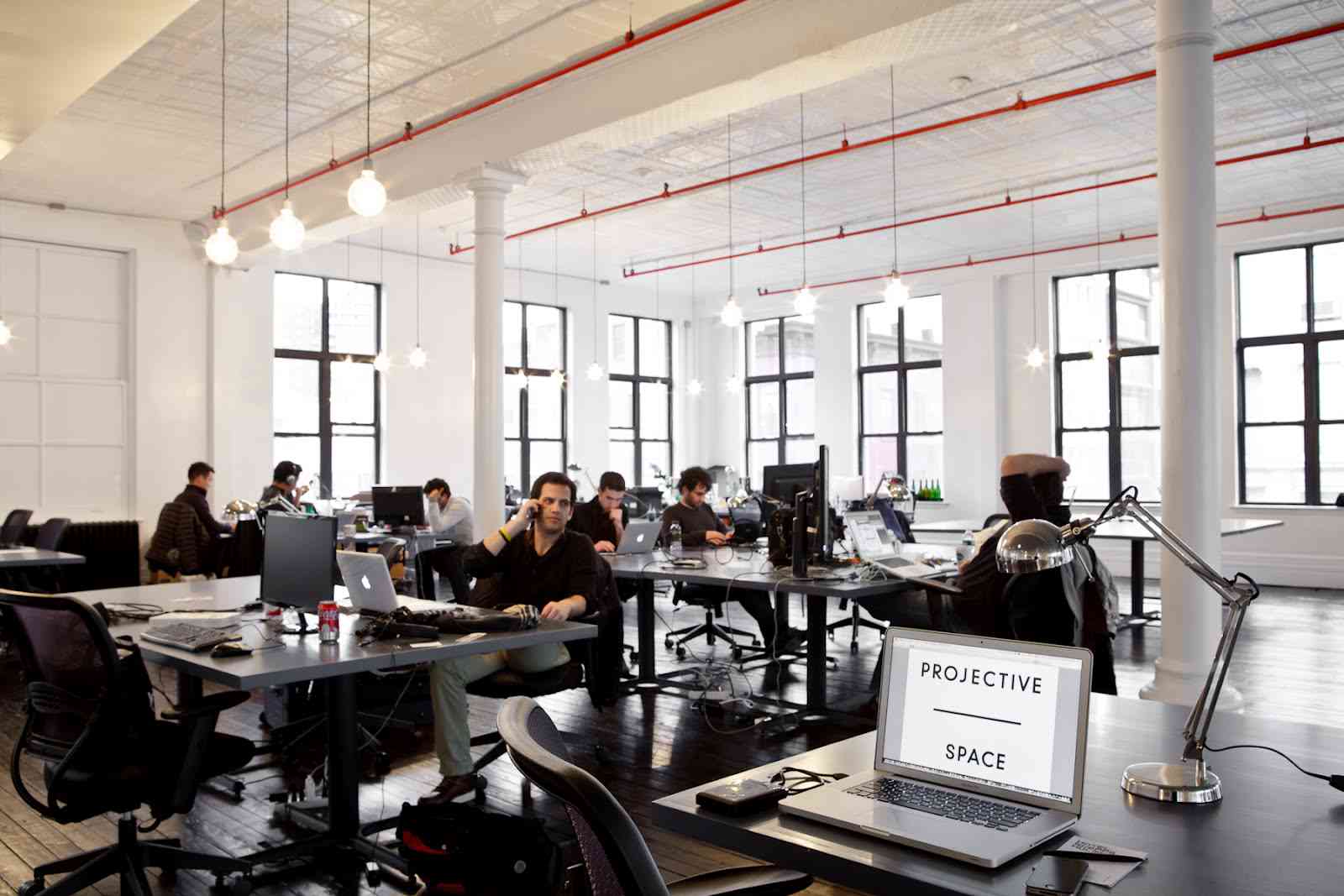 Pick up a side job

There’s no shame in doing some babysitting, waitressing, administrative work or other part-time jobs to bring your bank account afloat while starting out. The experience could even give you great perspective when you’re finally making it big. Just make sure you’re not dedicating too much time to the side gig, as you want to have time to make sure you’re putting your best effort into the new business.

Hire remote employees from around the U.S.

You can hire a software developer in Utah or Kansas for 60-70% what you’d pay in the Bay Area. They’re in similar time zones and speak fluent English, unlike hiring somebody halfway across the globe.

Try out something like Digital Ocean or Linode, which are about half the cost of the big names like Amazon and Microsoft.

All these tips should help you save up to start the next great company. Have any other brilliant suggestions? Leave them in the comments section.

Believe Me: Money’s Not Your Biggest Issue

Angela Swartz is a writer and reporter. She interned at AllThingsDigital before it became Re/code. Her work has also appeared in VentureBeat and the San Francisco Chronicle’s business section.