I think we can universally agree that team meetings are a drag.

The weekly ceremony is usually called to maintain direction, encourage communication, and increase productivity – so they say, at least.

In reality, most team meetings end up impeding output and putting a damper on early-morning creative flow. It’s no secret that the person calling the meeting usually enjoys the rendezvous a lot more than the ones forced to attend it.

In the early days of your startup, when your team is still small, it’s imperative to establish the culture of how your meetings should run.

A major annoyance among professionals is having to attend pointless meetings where nothing was taken away, and the person who called the meeting is always to blame. With that being said, founders, directors, managers, and department leads all have a responsibility to optimize meetings for efficiency and relevance to the attendees.

There are some easy ways to make sure that your team meetings run smoothly, don’t lower morale by becoming a nuisance, and each person present walks away with information relevant to the tasks ahead of him or her.

It’s important to have a clear and concise objective for every meeting.

Go in knowing exactly what has to be discussed and having done your research on those topics. When someone who is leading any informational gathering is unprepared, it shows, and it’s more than annoying to the casualties of your unpreparedness. 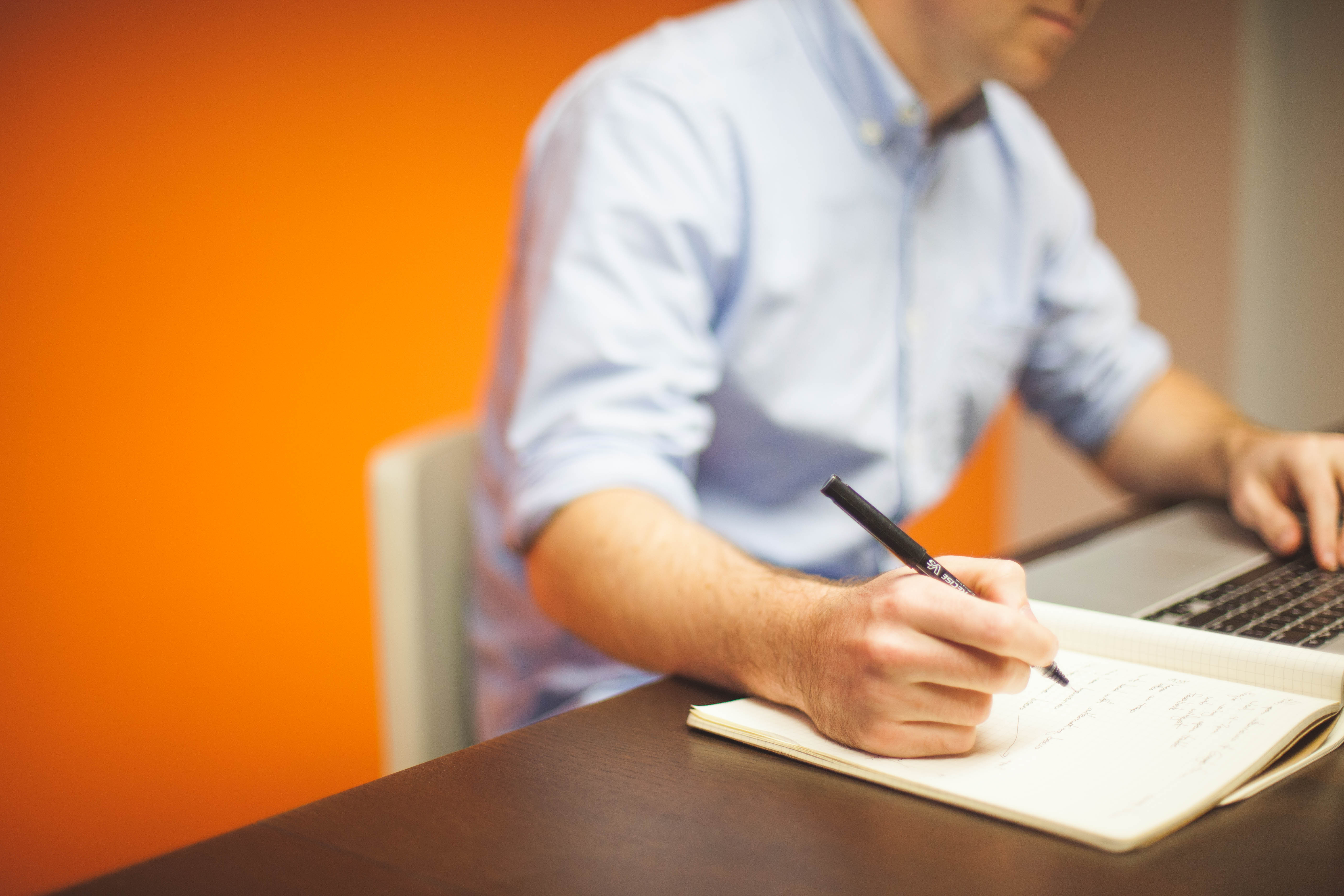 Do your colleagues a favor and spare a few minutes to jot down the following:

Remember that your colleagues will be thinking, “Why did you drag us all in here? I was busy.”

2. Topics to touch on

What individual aspects comprise the bigger picture of the overall objective?

3. Questions that need to be asked concerning the project

What information is needed to carry out the task ahead? Who will provide this information?

Give yourself a start/stop time and stick to it.

This outlines the basics of what is needed to conduct the meeting. Make sure to go in with at least this much information already thought out and written down.

Finally, it helps team communication to delegate a person to take notes during a meeting. Use these notes to send out a postmortem memo to your team highlighting the important points discussed.

Stick to the Plan

Remember that information flows both ways in a meeting. Managers call team meetings to inform a group of individuals, but also to receive information from them. The information exchanged in meetings should be valuable to more than one team member; otherwise it should be kept to an email or one-on-one conversation. 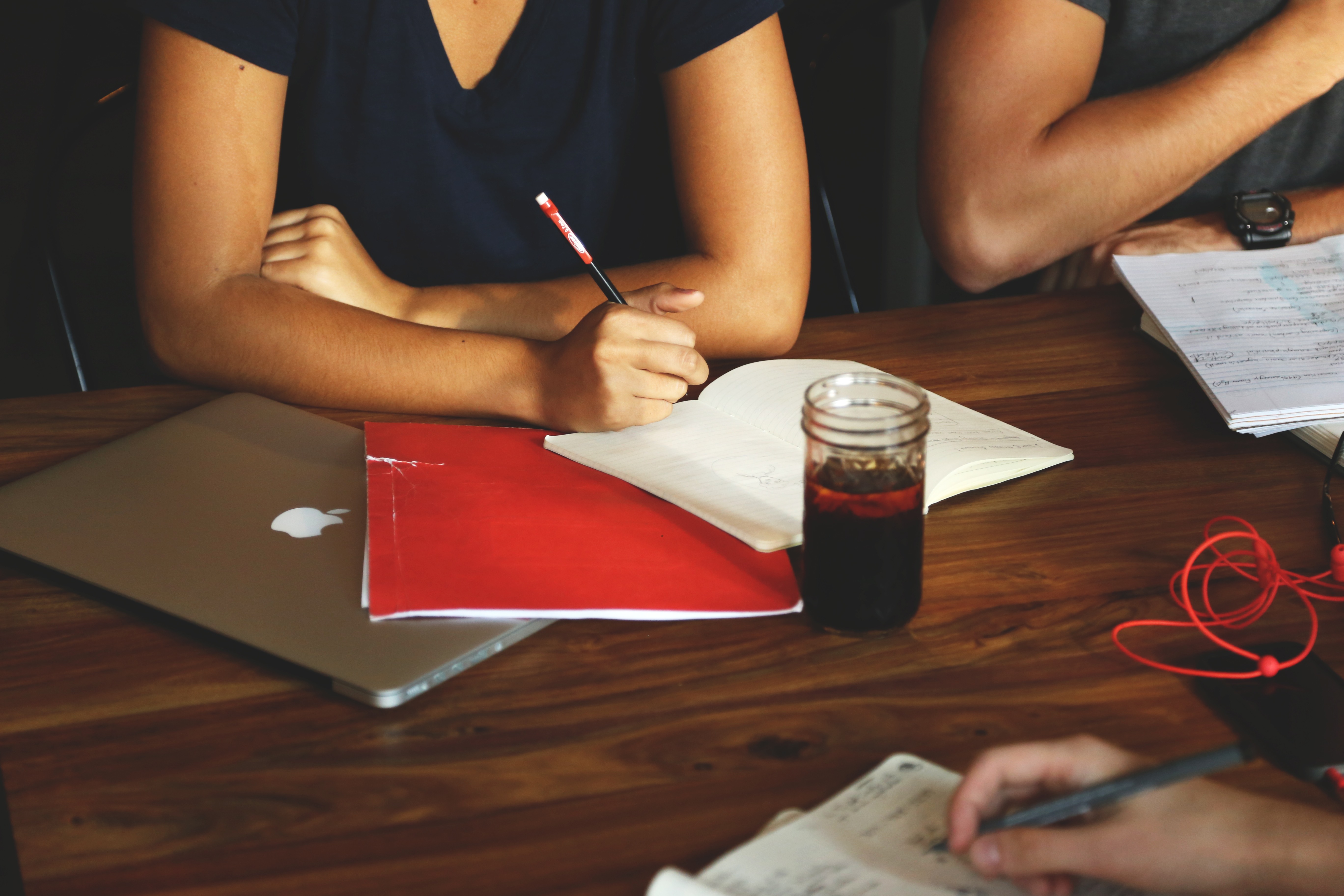 During the early days of your startup, it’s often important for every team member to be present at a gathering, but this isn’t always the case.

Look over your outline of the meeting before you call it and determine exactly who needs to be there. Is it really important for your Content Manager to be present at a meeting about scaling your back-end development? Probably not.

As your company grows, it will become less important for everyone to be at every meeting. Part of being a good leader is making sure you don’t waste your team’s time.

And once you have everyone you need in one room, stick to the game plan. Don’t veer off topic or get lost in an ocean of Q&As — this is an easy way to get on your employees’ nerves. Give yourself a time limit and hold yourself accountable for eating away at precious productive time.

A meeting is less of an event and more of an environment.

A meeting should facilitate the birth of great ideas, and there is a certain energy that is ideal for this creative flow. Minimize brain fog by using meeting rooms to reestablish the culture of your company.

A really simple way of quickly bringing life back to your meeting culture is to get creative with the names of your conference rooms. Make sure that your entire company gets involved when choosing new names. This will turn the news of a meeting into a positive experience, instead of the not-always-visible cringes you’re probably receiving now.

For instance, at Sprinklr, they named each conference room after a different company value. Now their team announces where they will be meeting by stating a different value such as Courage, Character, Humility, and Perseverance.

And you don’t have to be so serious, either. My favorite set of conference rooms are at Etsy, the peer-to-peer digital marketplace for unique crafts and goods, where they named each conference room after a mashup of popular artists and various foods. Now Etsy’s team members can meet in Pjork, Soy Division, The Rolling Scones, or Red Velvet Underground, to name a few. 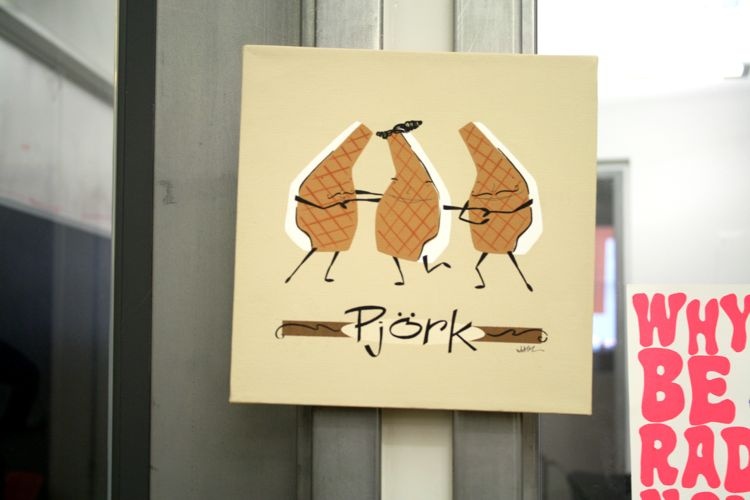 As the old saying goes, “Time is money.” This couldn’t be truer in startup culture, where the company who hustles the hardest is usually the winner.

The last thing a founder wants to do is take precious time away from employees by sticking them in a meeting. Instead, valuable time should be spent working on the next viral feature of your product that will increase share-ability 10-fold.

Weekly meetings are becoming more and more outdated in modern office culture. They were a problem our parents had to deal with and that we have largely solved.

In the era of Slack and HipChat, we don’t need to meet for every little thing. Discourage meetings when you know that the correspondence can be kept to a simple email or a direct message on a collaborative platform that’s specifically designed to minimize the number of meetings within an organization.

Change It Up a Bit

Okay, so you’ve given your conference rooms awesome names and you’re no longer dragging everyone in because one person had a question, but you still feel a lack of participation in your team meetings? You may want to consider changing your environment from time to time.

Changing the place you meet can boost creativity and shake away any mental fogginess that may be present. Take the meetings outside into nature, to a restaurant, or to your team’s favorite café, and do this as often as possible. Meetings will become more popular and your team won’t hate you so much for having them.

Boss vs Leader: Why Startup Founders Should Be the Latter

From Blogging to Social: Tools and Tips to Create Viral Images