The longest astronomical day of the year marks the beginning of summer for the majority of the Northern Hemisphere. However, there’s a population whose summer begins around the last week in May, after their last class lets out: college students. Some will hit the beach, others will hit the keg, but the smart ones will be gaining hands-on experience as interns. 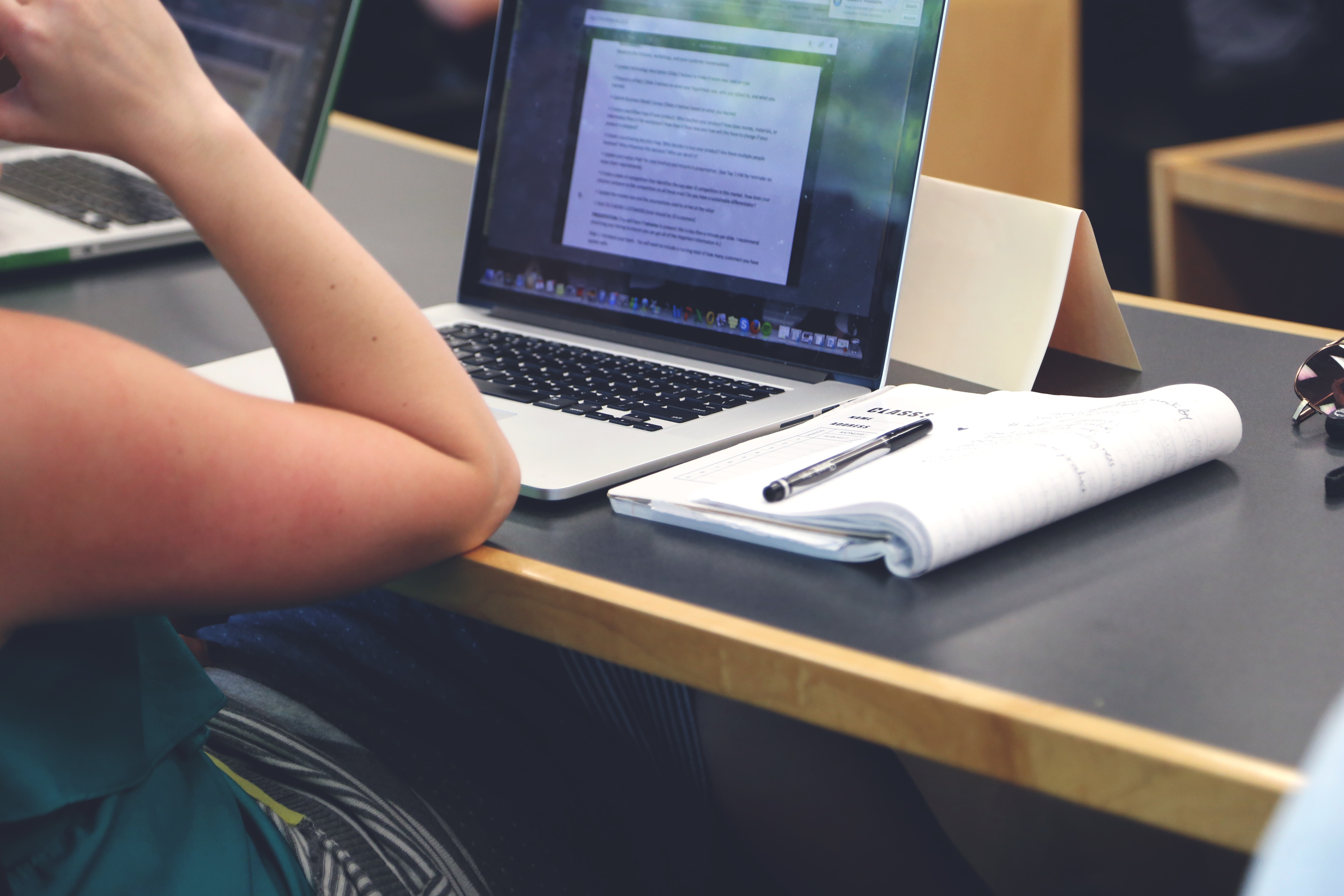 While the idea of having someone around to do the grunt work of the company at no cost to you might be enticing, it’s also wrong. In fact, you could be breaking the law if you only compensate your interns with pats on the back and the occasional free lunch this summer.

Startups are usually fast-paced environments requiring a lot of hustle. After all, there’s a lot to do and little time to do it. Many entrepreneurs, especially at early-stage startups, are guilty of bringing on interns just to make up for the intense workload that often comes with the territory.

Employees at your company are probably asked to wear more than one hat. So when an eager intern shows up, it’s easy to throw a bunch of tasks at them and have them run off on their own. But be aware that this could land you in hot water.

Don’t get me wrong — there is such a thing as a completely legal, unpaid internship. However, the internships we’re used to seeing at startups (and the internship you were thinking of offering at your company this summer) don’t usually emulate a program that provides the educational experience interns are seeking.

Who am I kidding? Most interns aren’t looking for a completely educational experience.

Their friends are all having fun at someone’s parent’s timeshare in South Padre Island, Texas. They can’t open their Instagram feed without a little piece of themselves hating you for founding this stupid company and holding them captive over the summer.

In many cases, they’re looking to bulk up their resume. Some would probably even be happy if you told them they didn’t really have to stay, as long as you signed a paper saying they worked there over the summer … in case anyone ever asked.

But every once in a while you’ll get those really motivated and ambitious interns. Just ask Fox Searchlight — they got 100 of them.

In 2011, ex-interns who worked on the set of ‘Black Swan’ sued Fox Searchlight and Fox Entertainment Group. They claimed that the internship environment wasn’t conducive to a learning experience and were therefore entitled to wages.

A Manhattan district court judge agreed in 2013, ruling in favor of the former interns. (The case is now on appeal to New York’s 2nd Circuit Court of Appeals.) 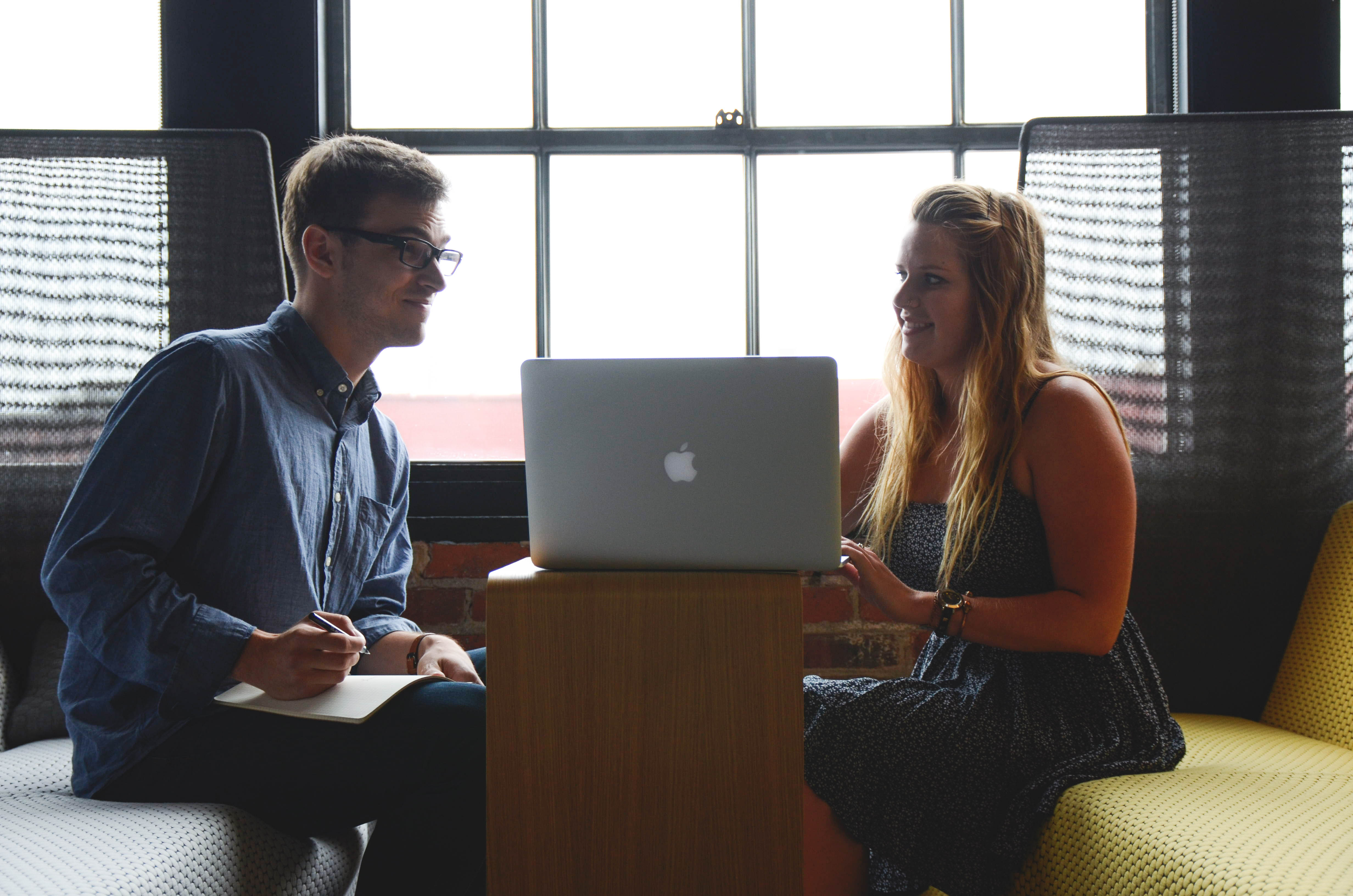 Education Is Key … To Not Getting Sued

Remember why your interns are there — to learn. While they should arrive with some prior knowledge on the subject matter, they should still receive on-the-job, hands-on training. The law requires it.

If you won’t personally be instructing your summer interns, make sure that you put them under the supervision of someone who you know will provide them with adequate training. Have them nurture the new help with knowledge that can only be learned through in-field experience.

On their first day, have the intern’s supervisor explain what her own typical day looks like, her educational background, and how she landed the position at your company.

Depending on how long the supervisor has been there, she should explain how your company did things when she first started, how you do them now, and why the latter is better.

Explain any software or tasks that may be new or unfamiliar to the intern and give them a good sense of what will be expected of them in case they have any questions early on.

Be mindful of how all of your paid employees will be spending their summer during the internship period. Under federal law, an unpaid intern cannot replace any paid employee. Meaning, if one of your employees is on vacation or on leave, your intern cannot pick up their duties as part of their program.

Since summer and vacation-time with family often go hand-in-hand, be extra careful about allocating tasks to your intern that may mirror those of your absent employee, as this may work against you in the event that there’s a formal complaint.

Don’t Worry, You Have Rights Too

As the employer, you also have some rights.

First, it’s important to remember that just because they got the internship doesn’t mean you need to hire them after it’s over. (This may seem obvious, but it was unclear enough to some people that they had to write it into law.)

Also, you don’t have to provide the intern with any job benefits as part of them being under the instruction of your company for the summer.

Some companies do provide extra perks as part of the internship program like free meals, living assistance, or commute allowance. For example, interns at Facebook are rumored to be included in the company’s weekly happy hour. But these are only perks and not a necessary part of the company-intern relationship. 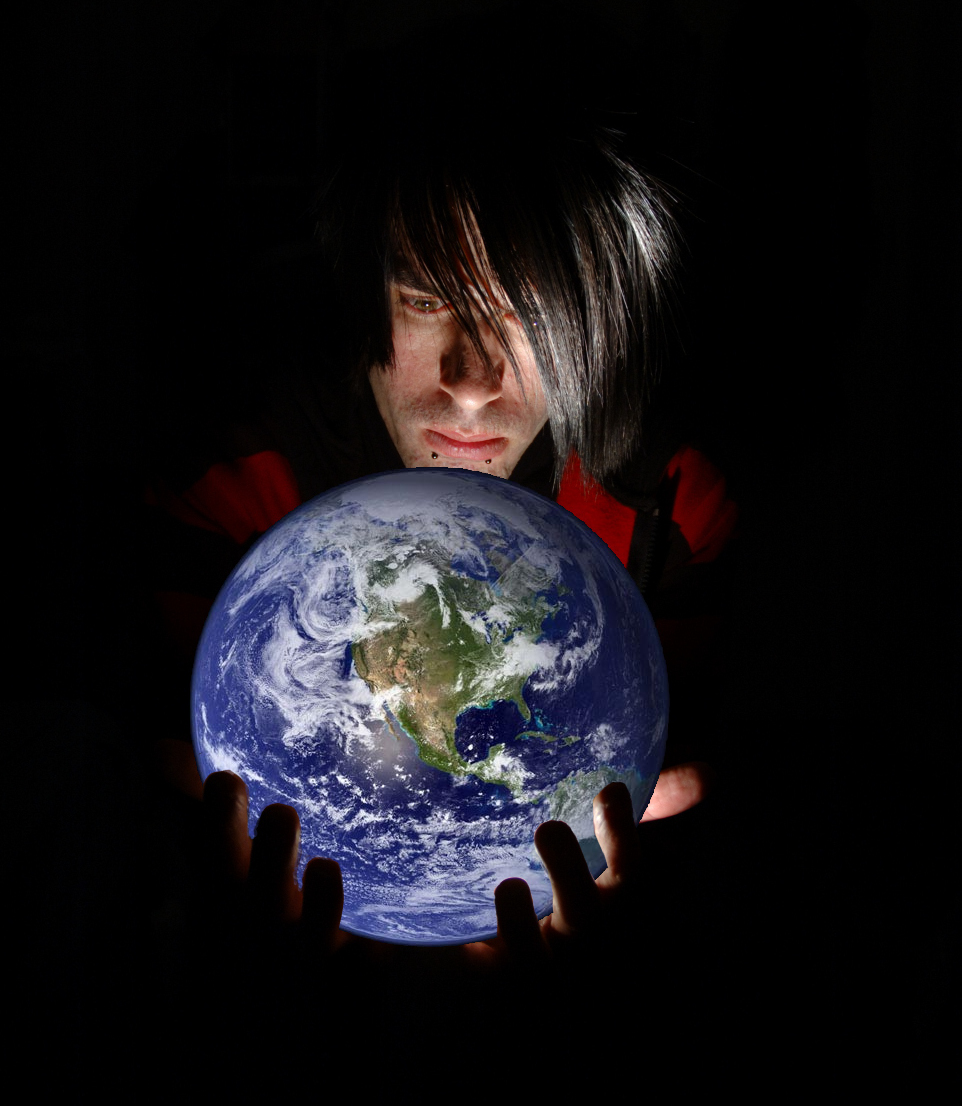 Working for no monetary compensation or for an equity stake (in something that doesn’t even really exist yet) is such an engrained part of startup and entrepreneurial culture that it’s easy to assume everyone has this same all-in attitude about life.

But for the next few months, the world revolves around your interns, and they might not share your vision yet.

In fact, Department of Labor guidelines clearly state that employers should enter into internship programs knowing that operations may actually be impeded during the period, rather than improved.

Yes, they might actually get in the way more than help out, and you have to be okay with running that risk. It can help to remember that, at the end of the day, you may actually be polishing a diamond in the rough.

As your company grows, your new summer intern will hopefully grow with it. The same 22 year-old who’s fetching your coffee today might become your VP of Digital Marketing quicker than you can say “IPO.”

For many startups, it makes more sense to just pay their interns instead of having to worry about staying within the legal parameters. Plus, it’ll help your company to garner a lot of goodwill with a highly-sought-after talent pool after graduation.

But in case you do decide to bring on the “free” labor, here is a recap of the six legal guidelines provided by the Department of Labor for maintaining a legitimate, unpaid internship program:

1)  The internship, even though it includes actual operation of the facilities of the employer, is similar to training which would be given in an educational environment;

2)  The internship is for the benefit of the intern;

3)  The intern does not displace regular employees, but works under close supervision of existing staff;

4)  The employer that provides the training derives no immediate advantage from the activities of the intern; and on occasion its operations may actually be impeded;

5)  The intern is not necessarily entitled to a job at the conclusion of the internship; and

6)  The employer and the intern understand that the intern is not entitled to wages for the time spent in the internship.