4 Lessons Learned on the Journey to Over 10 Million Users

General Assembly recently hosted a fireside chat with Andrew Maguire and Nathan Parcells, co-founders of Looksharp. Founded in 2009, Looksharp is now the largest U.S.-based college job platform, with over 10 million students using the service per year.

In the hour-long discussion, Maguire and Parcells answered questions from General Assembly and viewers of the live stream about a range of fascinating topics from starting a technology company without a technical founder, to making connections, and building a world-class team.

Here are four lessons they learned while on their journey to 10 million users:

Maguire and Parcells started working on Looksharp when they were both college students. They saw their friends and peers struggle with finding fulfilling professional opportunities, and they felt passionately about solving this challenge.

They decided to pursue their idea of building a huge job platform that would help college students directly. They wanted to build a technology company, but neither Maguire nor Parcells had a background in technology.

They decided to work with an outside company to build the early version of their product, which they now look back on as ugly and poorly made.

“On the one side, it’s one of those things I would never encourage someone to do exactly the same process that we did, in terms of going into the waters without having that technical lead to kick things off, but yet it did provide the stepping stones to get where we are at now,” said Parcells. “And in addition, it pushed us down the road of doing a lot of the lean startup best practices.”

They ended up bringing in a technical advisor as another co-founder and remaking the product completely, but the experience of having a low-grade prototype was still enormously helpful for getting something out there early and testing assumptions.

While technical co-founders do bring so much to the table in the early stages of a product, lacking one won’t break your startup. It’s much more important to deepen your understanding of your market. If you have to do that with a not-so-pretty prototype, you could still benefit greatly from early feedback and end up saving time and money on code that might change later anyway.

(It’s also worth noting that Maguire and Parcells might have had a very different experience if they had chosen a different company to help with building their first product. We happen to know one that produces beautiful, highly quality work and thus has a lot of happy customers.)

2) Your network is enormously powerful, but it’s okay if you don’t have one

Having a network of knowledgeable advisors was a key factor for Looksharp’s success. It’s always important to bounce ideas off of others and have a strong support system. Many people can tap into their schools, previous jobs, and friends and family; oftentimes, these networks are more expansive than we could have imagined.

But, if you feel that you lack a broad network or are not able to connect to the right advisors through your existing contacts, cold outreach can be a viable option. 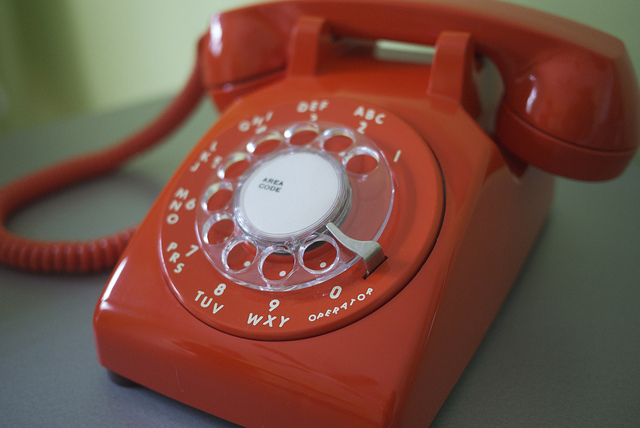 “If you’re working on something that you’re passionate about and it’s relevant to someone else who has been in the industry for a while … people like that want to see where innovation is happening in an area they care about and you can generally go and find a way to sync up,” explained Parcells.

Once you’re able to make that initial connection, make sure that your advisors also get something valuable from the conversations. People often love sharing their advice and their experiences, especially if they are extremely passionate about the field.

Listen to what they say, and in return, be confident and open about your idea. It could be the next big thing to them, as well.

Since Looksharp is committed to helping people find the right job, it comes as no surprise that Maguire and Parcells care deeply about finding the right people for their own company.

As a startup with a strong mission, Looksharp likes candidates who understand the social impact of helping college students find jobs. They tend to love people who are driven but also humble and collaborative.

Regardless of which characteristics you seek specifically in your team, spotting patterns in people who have thrived and people who haven’t can be an enormously helpful tactic. The Looksharp co-founders have also had success going with someone with less experience but who is motivated, positive, and an all-around great person to work with.

Building a strong team really starts with finding a strong business partner, and Maguire and Parcells had advice to share around this key matter, too. 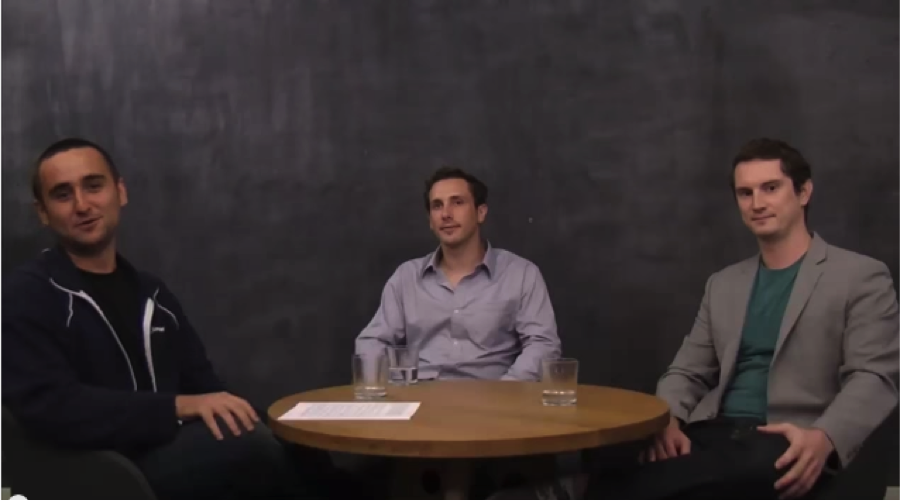 When Maguire wanted to start a company, he knew that he wanted his childhood friend, Parcells, to be on board. Maguire knew that Parcells was smart but also tough — tough enough to withstand the ups and downs of having your own business.

While working so closely together can change the dynamics of a close friendship, they had a strong foundation and knew that they could rely on each other. It also helps if the team has complementary skills and styles; each person can have their own focus areas and bring something different to the table.

While there are benefits to having strong expertise in an area, there’s also a lot of power in being able to look at something from a completely fresh and naive perspective, said Maguire.

Both co-founders agree that people who believe they can’t have a startup because they lack experience are wrong. You might not know all the answers that investors and accelerators tell you to prepare for, but just jumping into the game can work.

Once you’re on the job, know when to take a break and not push just because you think you need to. Thinking that you have to sprint all the time at a startup is not true, said Parcells.

It’s more important to know when you have to sprint and be ready for it. Being able to take breaks can be more helpful than putting in more hours.

In just a few years, Looksharp grew from two friends with no experience running a business — much less a technology business — driving around with a scrappy prototype to an enormously successful company that has more than 10 million users, has raised over $10 million in capital, lives up to their mission, and continues to grow.

To learn more about their success first-hand, watch the full discussion.

How to Create an Online Marketplace